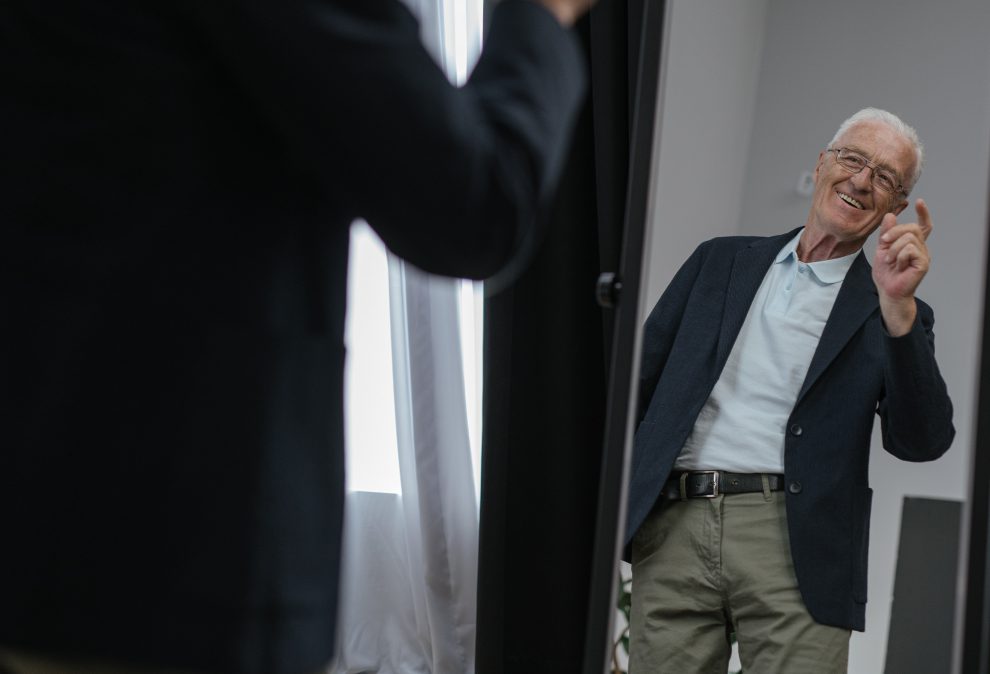 Testosterone is the key hormone that sets the degree of masculinity throughout the life of a male. You might already know that testosterone levels change as the body ages. Still, many men are unaware of how much testosterone is in their bodies at each point of their lives.

Testosterone levels change as mature men age, and there are no absolute determinants that define proper levels. By age 25, a man should be producing the peak amount of testosterone of his whole life.

After this, the levels drop off by roughly ten and fifteen percent every decade.

Low testosterone levels for extended periods of time can decrease muscle mass, reduce energy levels and body strength, and, most noticeably, decrease interest in and performance of sex. Some of the problems with sexual performance include erectile dysfunction and lower sperm count, causing infertility.

What are the significant signs of low testosterone?

If you notice a drop-off in your interest in sex, this could be the first sign. A decrease in your libido, sex drive, and general sexual performance indicates that testosterone levels may have fallen too far or fast.

Some other physical signs are a sudden loss of muscle tone and mass, especially of long muscles such as thighs, calf and upper body muscles.

Suppose you are gaining weight unexpectedly, unassociated with diet changes, especially if it’s showing up as body fat, or show slower hair growth or even loss of hair. In that case, it’s possible due to a drop-off in testosterone levels.

Behavior changes like constant fatigue, loss of ability to focus on tasks and lower levels of concentration are also indicators that could point to problems of low testosterone.

Can testosterone levels be easily tested?

Is a visit to the doctor the only step to test your levels?

One way you can confirm or rule out whether low testosterone levels are causing any of your problems is to do a simple self-assessment test. It can give you a powerful indicator of whether going to your doctor for a confirmatory blood test is necessary. The tool is the Testosterone Deficiency Assessment Test on our website. In just five minutes and by answering seventeen simple questions that ask you to rate specific characteristics of your symptoms, you will get a comprehensive rating of the likelihood that low testosterone levels could be the cause of some of your problems. Armed with this information, you can better decide whether a further investigation by your doctor will be necessary.

Note that the self-assessment test is entirely secure and confidential, and the information you submit is not shared with any other individuals or companies.

‍If the levels are significantly lower, the condition is known as hypogonadism. The usual causes of this condition could be type 2 diabetes, pituitary gland problems, and some liver, kidney or pulmonary disease.

There is hope at hand.

There is a simple way you can add testosterone directly. If your doctor confirms a low testosterone diagnosis after completing our deficiency assessment test, ask him or her to consider prescribing the advanced AndroForte® cream. AndroForte can be easily applied to bare skin, is absorbed quickly and directly boosts testosterone levels within a few days. It contains pharmaceutical-grade bioidentical testosterone.

How is testosterone produced in males?

Testosterone is produced in the reproductive glands (testicles in males, ovaries in females). There are several cascades of triggers coming from the brain that control the levels:

What are the main body effects of testosterone?

In the early childhood and adolescence development phases, the hormone is responsible for a boy’s sexual development and appearance. There is some evidence as well that the levels of testosterone, while a baby is in the mother’s womb, can influence specific bodily features. One of these is known as the digit ratio (or 2:4 ratio), which measures the relative length of the index and ring fingers. The higher the level of the hormone while in the womb, the higher is the ratio between their second and fourth fingers. One study also found that the digit ratio is the strongest predictor of the length of a man’s penis.

Most men with healthy testosterone levels grow dense facial and body hair in adulthood. Still, other factors are also important, especially relating to the history of baldness in the man’s family.

There is also an indirect relationship between levels of testosterone and baldness in older men. An enzyme called 5-alpha reductase acts on testosterone and produces Dihydrotestosterone (DHT). It is produced from testosterone. The action of DHT on sensitive hair follicles can be a major cause of hair loss.

What are some other features of testosterone not directly related to masculinity?

Testosterone is a member of the anabolic steroid class of hormones. They work to promote growth of the skeletal system and muscle density and power. For this reason, they may be used to enhance athletic performance.

However, when testosterone levels are too high, it can cause some serious issues not related to the hormone’s main function, which is to determine sex.

High levels of testosterone could show up with some or all of the following symptoms:


The Benefits of Good Sex Keep on Improving as you Age