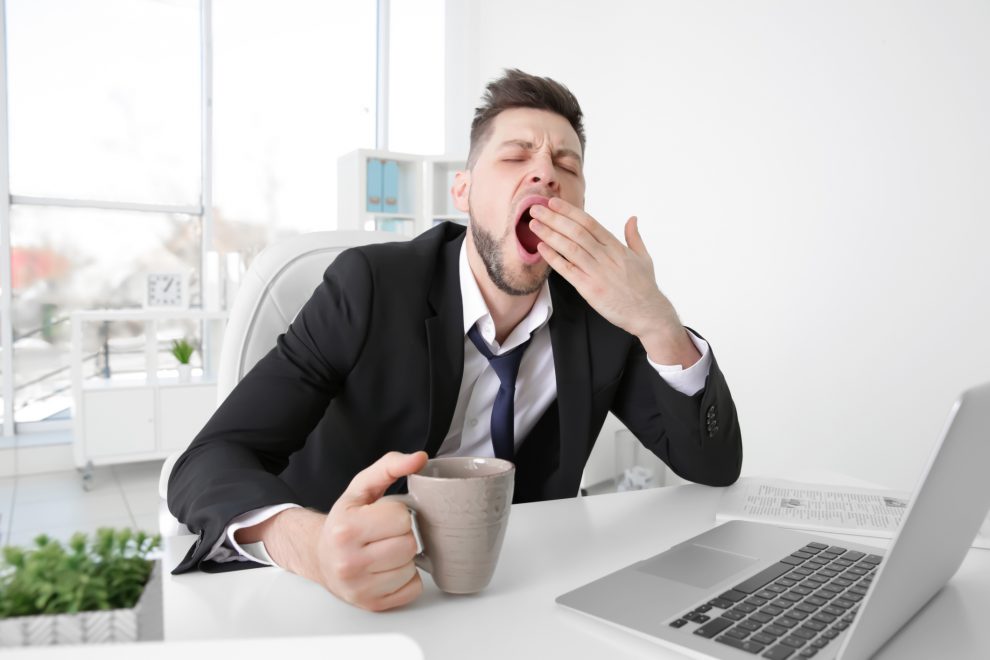 Does sleep (or lack of it) affect testosterone levels?

1313
By Deena
3 years ago
In Mens Health · Testosterone

In general, sleep deprivation can have a negative effect on health in many ways. Sleeping well keeps our immune system stronger, boosts general well being, prevents heart disease and can even improve fertility. Not getting enough sleep can affect us mentally as well as physically. It can become difficult to concentrate and you’re more at risk of injury and accidents. Prolonged sleep deprivation can lead to more serious health issues such as diabetes, high blood pressure, obesity and heart disease. Click here to read our article on stress and erectile dysfunction

How can you catch up on sleep?

It’s impossible to catch up on months of lost sleep in a single night, but you can slowly start to gain more sleep each night over a period of time. It might take several weeks to catch up. You could try with starting on the weekend by adding an extra hour or two. Or you could choose the weekend to not set an alarm clock and let your body wake up naturally. It’s always a good idea to get checked out by a physician if you think you are suffering from low testosterone. Your sleep needs to be evaluated if you are suffering from any issues with sexual function. Similarly, if you are suffering from a sleep disorder you also should get your testosterone levels checked. Everyone goes through periods where sleep is elusive. Students, new parents, busy career men and women all find that there are not enough hours in the day. Even in these situations, trying to squeeze in a few more hours a week will help you both physically and mentally.
Sleep · Testosterone
Tweet
Buffer

Seven Reasons Why We Need Testosterone