Mushrooms: Not Just for Eating? 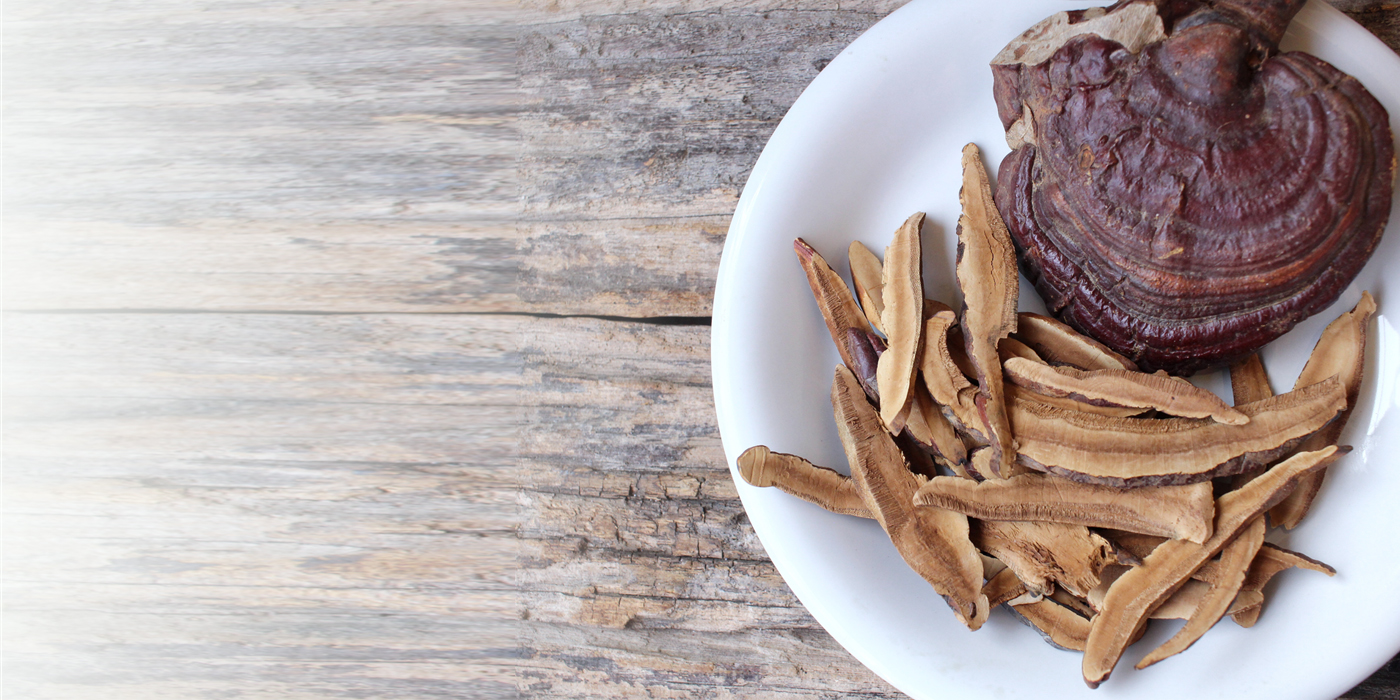 Folklore about this fabulous fungus is abundant. It starts with Neolithic man, dating back 4,000 years, when a mummy was found with Piptoporus betulinus in his medicine kit, a mushroom used for its antibiotic properties and as a natural parasite killer, still in use today.

Historically, Egyptian hieroglyphics show mushrooms as the “plant of immortality”; the Aztecs consumed sacred mushrooms as part of their holy rituals;  the Vikings are said to have consumed hallucinogenic mushrooms before battle; Buddhist monks and Taoist priests preached the curative effects of fungi and used mushrooms in their rituals; and traditional Chinese medicine and folk medicine have relied on mushrooms for thousands of years.

But did you know they are also widely adopted in modern, Western medicine? Many of the world’s leading pharmaceuticals are derived from mushrooms. Most of the antibiotics we use today, including streptomycin and tetracycline, come from fungal extracts. Penicillin is produced from the fungus Penicillium notatum. Cyclosporine, the immunosuppressant drug that enabled organ transplants, is derived from mushrooms. And Lovastatin, the most widely prescribed drug for high cholesterol, originally came from oyster mushrooms.

Eric Cerecedes, founder of MycoFormulas, said the medicinal value of mushrooms stems from their unique place in the natural world. They are neither plants nor animals.

“Mushrooms are more closely related to humans than they are to plants,” he said. “They breathe in oxygen and they breathe out carbon dioxide. Just like humans. Fungi are affected by the same pathogens as humans, so mushrooms produce high concentrations of antibacterial, antiviral and antifungal compounds. You can’t get the same from plants or from plant-based supplements.”

Mushrooms are most often prized for their enhancement of food but the serious study of mushrooms points up how essential mushrooms are in daily life; the world would be entirely different without them. They serve as a primary source of unique nutrients that can protect lives and enhance health. Many natural healers regard mushrooms equally or of greater healing value than herbs.

So how can we, modern man and woman, reap the rich, healing benefits of mushrooms? Medicinal mushroom supplements are considered part of the nutraceutical (a nutritional food or dietary supplement with health or medical benefits) market. They are neither natural remedies or pharmaceuticals, but a combination of the two.

Many types of medicinal mushrooms have been discovered as particularly valuable to humans and researched over decades. Each one has its own properties and benefits. Let’s take a look at some of the most beneficial mushrooms available today. A combination of the following comprises MycoFormula’s Endurance and Stamina capsules.

The Cordyceps mushroom (Cordyceps sinensis) has been used traditionally for more than 2,000 years to enhance energy and endurance. It stimulates cellular production and certain chemicals in the immune system, enhances respiratory function and libido, and increases the blood’s oxygen-carrying capabilities. This, combined with its naturally high antioxidant properties, makes Cordyceps highly popular with athletes who need to train for long periods and improves sexual function and sperm count.

The Reishi mushroom (Ganoderma lucidum) is known as the “mushroom of immortality”, most likely because of its strong immune system support. The mushroom helps fight toxins, bacteria, and viruses, and is a wise choice for those wishing to boost their immune system. It has excellent benefits for the cardiovascular system by lowering blood sugar, blood pressure, and cholesterol. And due to its ability to enhance blood oxygenation, reishi is widely chosen by athletes to prevent altitude sickness during their training.

The Chaga mushroom (Inonotus obliquus) is the superfood with the highest level of antioxidants.The abundance of Beta-D Glucans in chaga enables it to balance the body’s immune system, but only when necessary. It slows it down when it’s overactive. This means that chaga is a natural biological response modifier (BRM). Chaga has also proven itself in supporting cancer patients during chemotherapy.

These medicinal mushrooms are an impressive lot and they’re just the top of the fungi pile. There are thousands of species of mushrooms which are also highly beneficial. And it’s most effective to combine them to get the complete range of benefits they have to offer. MycoFormulas Endurance and Stamina does just that with its potent combination of the above medicinal mushrooms: cordyceps, reishi, and chaga. It is known to enhance intracellular energy exchange, increase oxygenation, improve endurance and stamina levels in most people, and help men with low libido and sexual dysfunction. Its proprietary formula will also support your active lifestyle as you age.

Our customers speak for themselves:

“I feel like I can keep going all day without straining to keep up with my grandkids.” RG

“MycoFormulas is one of the best brands when it comes to medicinal mushroom supplements. I’d probably recommend this brand over others.” Anonymous

When looking for a means to boost your stamina and endurance levels, improve your libido, and support your active lifestyle, trust our satisfied customers and try MycoFormula Endurance and Stamina, a combination of nature and ancient wisdom in a potent blend of medicinal mushrooms.

Can Your T Levels be Too High?


Is AndroForte Better than AndroGel?