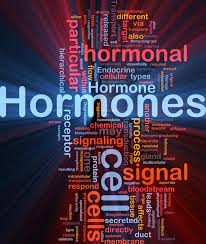 Getting to know the Hormone Lingo

In the world of hormone replacement therapy, there are many different commonly used terms that you might hear. But do you know what they all mean? We’ve got a list of some of the common lingo and a quick explanation of each Hormone Lingo below.

Andropause or viropause, also known as manopause or male menopause, and of course Low T and low Testosterone. Low T is the gradual and highly variable decline in a male’s production of certain sex hormones, especially testosterone. Sometimes called ADAM (androgen deficiency in the aging male) usually presents itself around middle age.

Hypogonadism is the medical term for the diminished functionality of the gonads (testes in males and ovaries in females) in producing sex hormones, which can result in a drop in libido and other health issues.

Heard something you’re not sure about? Send us an email, and we’ll add it to the ever-growing list of terminology associated with hormone replacement therapy!

The truth about Andropause