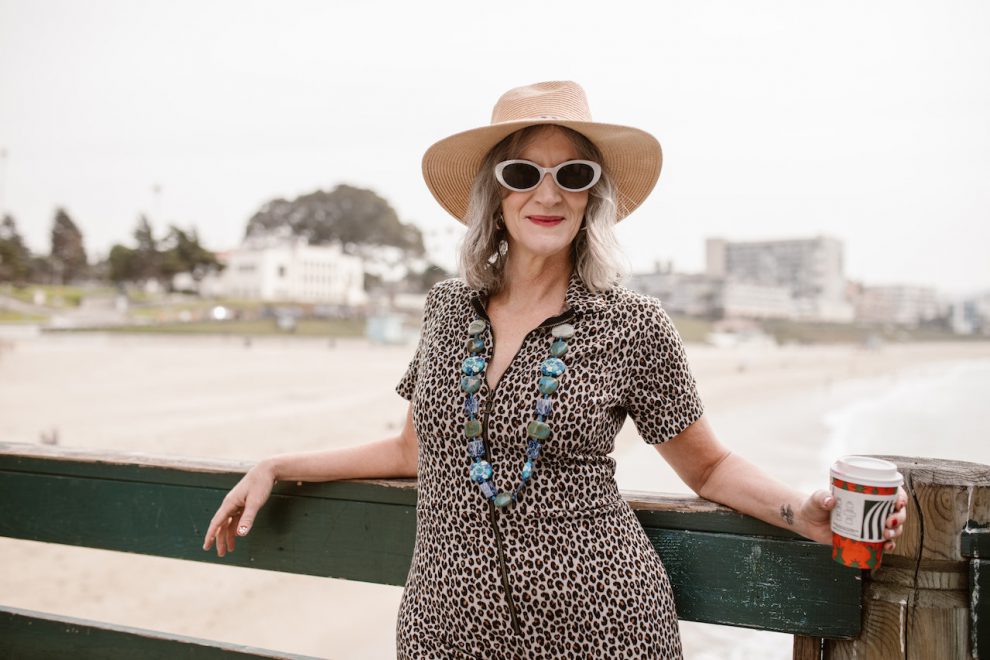 Understanding sleep problems in women who are menopausal

According to an analysis published in Endocrinology focusing on sleep disruption as a symptom of menopause, there are several different factors that will influence how, and for how long, the hormone changes brought on by menopause can disturb a person’s sleep patterns. And as the study has shown, disturbed sleep can have a significant influence on cognitive behavior during waking hours.

Research has shown that sleep disorders can persist and may even increase all through the time when a woman has reached menopause. Generally, sleep complaints for all people, men as well as women, increase with age, but in the case of women, they are now shown to go up by as much as 50% between pre-menopause and post-menopause stages.

With the onset of menopause (known as perimenopause) brought about by gradually declining hormone levels, a woman may experience sleep disturbances, memory problems, mood changes, and hot flashes in which she feels intense sensations of heat, and sweating. These symptoms can continue for as long as ten years, and many women experience some level of disturbance for the rest of their lives.

Some of the complaints in menopausal women are of increased prevalence of insomnia, with difficulty falling and/or staying asleep, experiencing uncontrollable leg movements (restless leg syndrome) , and sleep apnea. Although the incidence of apnea is itself closely related to age, studies have shown that even after controlling for age, post-menopausal women experience a higher rate of interrupted breathing and lower arterial oxygen saturation.

A side-effect of the sleep disorders brough on by menopause is daytime sleepiness, when a woman can doze off repeatedly, or lacks concentration.

What is the effect of Hormone Replacement Therapy on sleep patterns?

It needs to be said that the jury is still out on this question, but the evidence so far seems to be pointing toward a negative outcome, rather than seeing HRT as helping to reverse the effects of menopause on sleep.

HRT replaces the main hormone estradiol, which regulates the female reproductive cycle. Once a woman enters menopause, of if she has undergone a surgical removal of the ovaries, the levels of estradiol fall off almost completely, and the main type of estradiol switches from E2 (produced in the ovaries) to E1. This is believed to be one of the main reasons for sleep disturbances in menopausal women.

HRT uses “natural” estrogens that closely resemble normal substances produced in the body. These can be derived from soya beans or yam extracts. Conjugated equine estrogens may also be used, especially for cases where the patient suffers from unusual symptoms like dry vagina.

If HRT is given when the uterus is still present, then it should be taken along with progestogen, which prevents thickening of the womb lining and reduces the chances of ovarian cancers.

The bad news relative to HRT and sleep disorder is that higher levels of estrogen can impact the normal pattern of day/night awareness. HRT is replacing the lost estradiol (E2), which is involved in regulating the sleep-wake cycle. Evidence points to the effect of E2 being to actually promote activity during the night (when you are trying to settle down) and to make you doze during the day. This of course is the opposite of what is needed to get a good night’s sleep, and to function well during the day.

However, it’s too soon to be able to say, based on this limited research, that you should reconsider HRT if you still are experiencing all the negative effects of hormone loss. Keep an eye on this space, and we will follow up whenever there is news on this subject.

Some of the likely causes of ED


Are you confused about how HRT can be used for menopause?