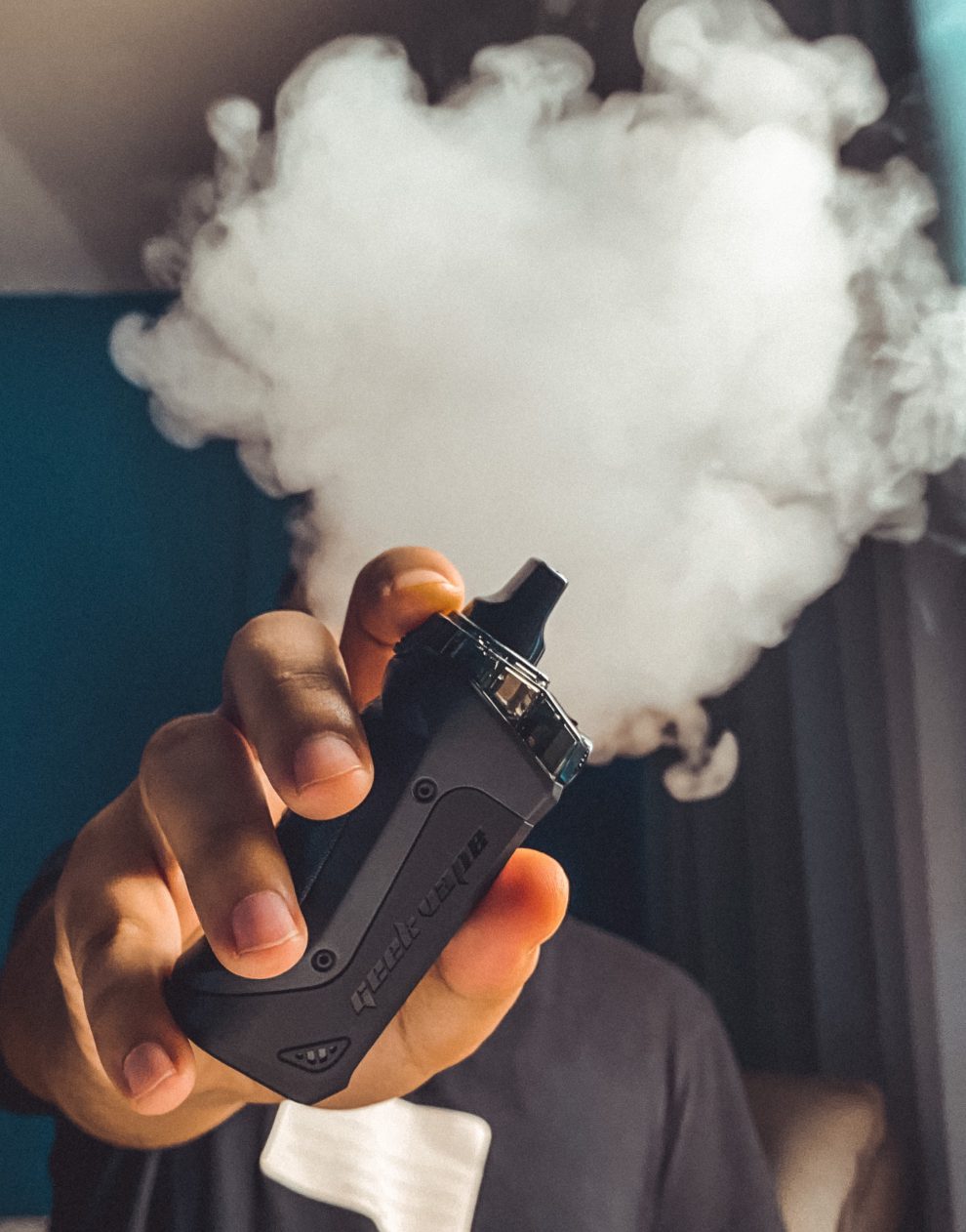 Some of the Effects of Vaping on Sexual Performance

The problem for male smokers when it comes to sexual performance is the condition known as Erectile dysfunction (ED). Erectile dysfunction is a condition when a man has difficulty achieving or maintaining an erection, or loses the ability to ejaculate while the penis stays firm. There are many different causes of ED, including aging, psychological factors and issues with blood flow to the penis. One of the leading causes in younger men is the use of cigarettes. Erectile dysfunction is a result of the toxic effect of nicotine on blood flow. Sustained smoking constricts blood flow in the penile cavities, which are the hollow chambers that fill up when the penis comes erect. Multiple studies, like the one published in the journal of the American College of Endocrinology, found that stopping cigarette smoking is a factor that rapidly improves penile tumescence and rigidity.

Over recent years, laboratories have developed a method for delivering the nicotine craved by smoking addicts without actually burning tobacco and releasing all of the toxins and poisons that are stored in the leaves. It is known as vaping, which is the act of inhaling and exhaling the cool vapor produced by an electronic cigarette or similar device. Vaping may be a healthier alternative to smoking cigarettes for those who want to quit smoking but don’t want to deal with withdrawal symptoms like irritability, anxiety and cravings. It is generally preferable to smoking, when a person can’t give up the habit totally.

Just how bad is smoking for your sex life?

A 2017 study of more than 18,000 men with an average age of 42 found that the odds of ED increased with the number of cigarettes smoked per day. This was even after controlling for other factors such as age, obesity and diabetes. In a 2018 study of nearly seventy thousand men, researchers found that smoking more than one cigarette per day was associated with a three-fold increase in the risk of erectile dysfunction in men under 40.

However, vaping is not entirely without its risks.

Vaping may be better than smoking, but it’s not the perfect solution. Although nicotine is considered mostly safe, it is known to raise blood pressure and adrenaline levels. In this way, it mimics nicotine’s effects on the cardiovascular system and can directly affect blood flow to the penis. Smoking nicotine also promotes progression/aggravation of heart failure, chronic kidney disease and cardiovascular morbidity and mortality in people with chronic kidney disease.

It’s a proven fact – smoking is bad for your health. It is also bad for your sex life. It can impact your social and marital life when you can’t perform properly in bed due to erectile dysfunction. Whenever it’s possible, giving up smoking is the ideal solution. It will reduce the risk of major diseases like lung cancer, heart attack or strokes. Within a few days, it can completely reverse the adverse effects smoking has on your ability to achieve a full erection and enjoy your sex again.

Vaping is a way to reduce all of the risks coming from inhaling toxins and poisons produced by burning tobacco, but it’s not the total solution, because nicotine on its own still has residual effects on your blood systems and can still negatively affect how well you can sustain an erection.

Menopause may bring with it low Libido. Fixing that can be quite easy.