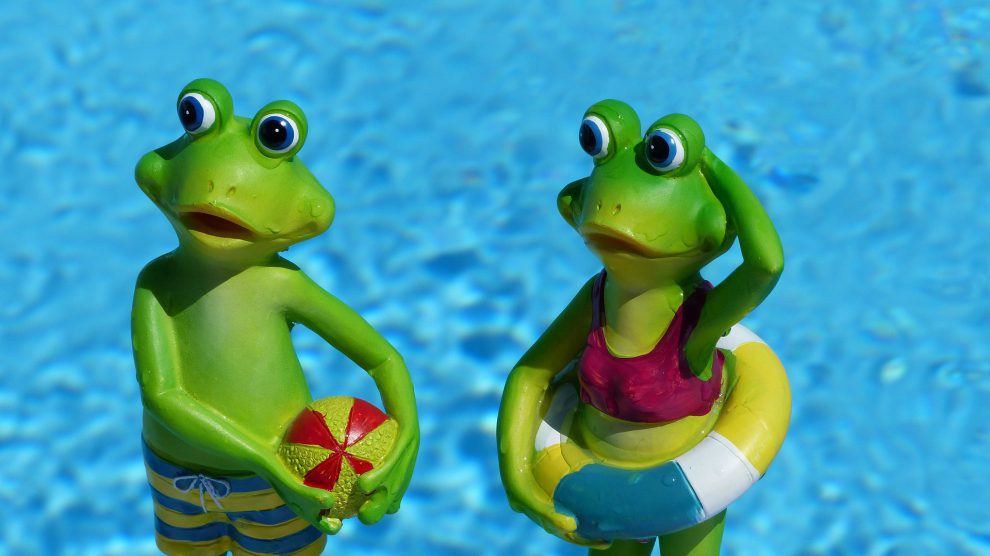 Sex Drive Increase in Summer: True or Not?

The weather can definitely have a strong influence on sex drive, but is there sex drive increase in summer months? 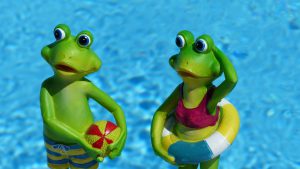 Both men and women produce more serotonin in the spring and the summer. Serotonin is the feel-good hormone which is released in the brain. With an increase in sunlight, studies have also shown an increase in serotonin. Sunlight boosts people’s moods as well as energy levels, making for a better sex drive, especially in females. Whereas in the winter, the serotonin is replaced with melatonin which is released when there is a lack of sunlight. Such changes in the weather can really impact your sex life, yet for some people it’s worse than others. If you’re also experiencing other symptoms in the winter such as depression, weight gain, excessive sleep, or sugar cravings, you might want to get in touch with a physician to discuss how you can receive help. Such a condition is called Seasonal Affective Disorder (SAD).

Sunlight also means more vitamin D which gives our immune system a boost and with it, an improvement in overall health and wellbeing. With a boost in feel good endorphins, feelings of arousal are more common.

In the summer, sexual cues are everywhere. Bikinis, shorts, muscle shirts – all these things can increase your sex drive either consciously or subconsciously.

This is good news for those who suffer from low sex drive. As men age, testosterone levels naturally reduce and as women age, progesterone, estrogen and testosterone levels reduce too which also causes low libido. The summer months might provide an extra boost in libido – so make the most of it!

On the other hand, when it’s too hot, who wants to exert themselves any more than necessary? Hot and humid weather makes us feel sluggish and lethargic, and it’s much more preferable to dive into a cold pool than being close to another hot body.

Data also proves this point – fewer babies are conceived on the hottest days of the year. Births generally are lower during the spring which would indicate that conception is less common in the hot summer months. It is also said that sperm quality isn’t as good when it’s too hot and that testosterone levels in men decrease.

According to The Royal Society, fertility is at its lowest during the summer. Sperm production, ovulation and all aspects of pregnancy are affected when it’s hot, meaning the chances of getting pregnant are less and the pregnancy being successful is less likely too. Yet according to studies at Boston State Hospital, the increase in testosterone and the effect of ultraviolet light increasing female hormones suggests that sperm production and ovulation are better.

Studies are conflicting, but it can be surmised that excessive heat seems to offset the benefit of increased fertility and sex drive caused by an increase in sunlight. In regular climates where summer is tolerable, it would seem there is a definite advantage to having hot weather when it comes to libido. And if you have a good air conditioning unit, you get the best of both worlds.


Can Your T Levels be Too High?