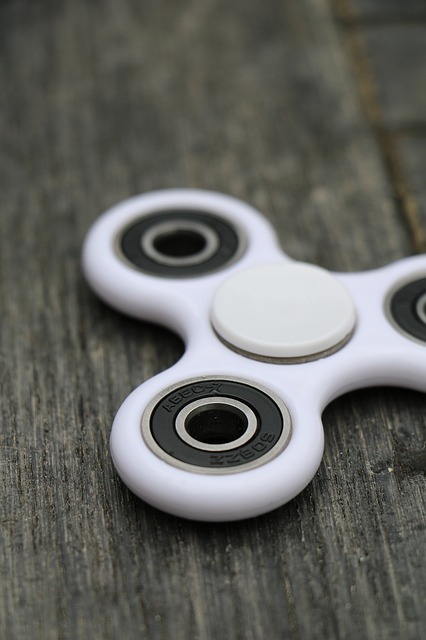 ADHD, Hormones and You

We know how changes in hormones can affect mood, energy levels, sleep and libido – but new research is now showing that hormones can also have an impact on ADHD.

A recent study was conducted by Michelle Martel, a professor in psychology at a UK college. She is examining ADHD symptoms in young women. It was reported that there has been a 700% increase in the number of women in their late 20s who are taking ADHD medication. It is thought, based on research so far, that ADHD symptoms change according to where a woman is in her menstrual cycle. This could be why many women in their late 20s and 30s often begin to look for help with complaints of ADHD type symptoms. And it could also explain why women of menopause age really struggle with memory and other cognitive functions.

Estrogen is higher in the first two weeks of a woman’s cycle, whereas progesterone is higher in the last two weeks. We know that lower estrogen levels result in cognitive difficulties, which is also why women approaching menopause suffer from more forgetfulness as their estrogen declines slowly over a period of years.

Based on this understanding we can determine that  women may suffer with more ADHD symptoms in the latter two weeks of their menstrual cycle. This is even true for women who are medicated as the higher estrogen is, the better the medication will work and the higher the progesterone, the less effective it becomes.

This knowledge has many implications on pre-menopausal and menopausal women. By the time a woman reaches menopause, estrogen has declined by 65%.

Have you always suffered from ADHD symptoms? Or are they worse since perimenopause? If you have no other health conditions such as thyroid disease which could affect your current cognitive challenges, and it is has become harder as you have approached menopause, it could well be hormone related.

Martel suggests that stabilizing hormones could work better than using ADHD medications. A woman suffering from ADHD should ensure she is seeing a doctor who understands the link between hormones and ADHD. Discussing hormone replacement therapy with a doctor as a form of treatment is also advised. Balancing hormones in this way could be beneficial not only when it comes to ADHD but with other symptoms resulting from menopause too.

If you have found that your symptoms are becoming worse and you are struggling to cope with work and everyday life, now is the time to seek help. Many women don’t seek help until they are in the perimenopause stage where ADHD symptoms become too overwhelming.

In the meantime, go easy on yourself. Don’t be afraid to ask for help, especially at work. It’s important to delegate tasks if you can, and not to take on too much. Many people are quick to say yes to things but it might become necessary to learn when and how to say no.

Another helpful tip is to write everything down. If you’re struggling with your memory, keep a checklist and try to split up larger projects into smaller, more manageable tasks. If you really feel overwhelmed, there are ADHD coaches who can help you set up systems at work and in your personal life, as well as professional organizers for the home.

Where Does Your Body Store Fat?


Depression? Menopausal? There’s a Link You May Not Know About