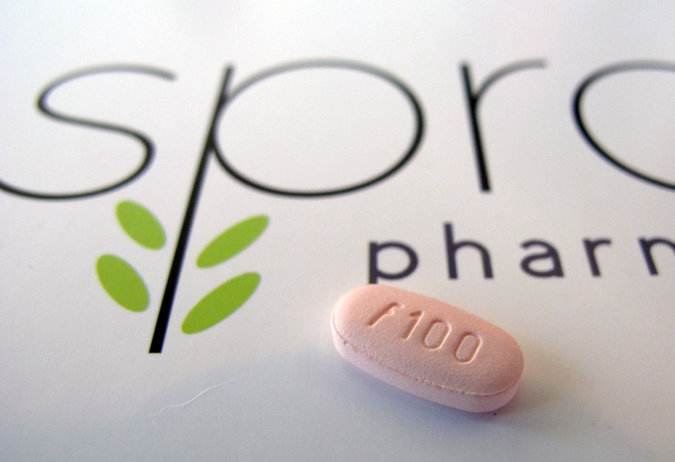 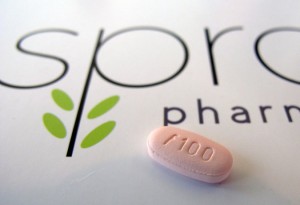 We are not entirely sold on the product but we are delighted to hear the news that Flibanserin, by Sprout Pharmaceuticals has been approved by the FDA!
Why are we happy about it when we’re not 100% sold on the drug itself? Simple, it’s the first time a drug for female low libido has been approved by the FDA. After years of sexual bias by the FDA, this approval marks a hopeful end to the injustice – it’s a huge achievement for women suffering low libido and women’s rights activists who have campaigned hard for equality. It’s also a welcome decision for big Pharma companies as it opens the doors for other such drug approvals, like Viagra and AndroGel did for men.

Sprout have been trying to get the drug, commercially branded as Addyi, approved on numerous occasions, it’s been a long process. The drug was rejected by the FDA twice based on insufficient data citing that the results showed only modest benefits alongside risky side effects.
Flibanserin was originally developed as a drug to treat depression and it works in the same way as many other anti-depressants do, as a serotonin inhibitor. The early clinical trials showed some interesting results which spearheaded the development into the sexual dysfunction market. The results showed that the women participants of the trial experienced an increase in sexual desire while taking the medication to treat their depression. Once this was discovered, more research was done and the pharmaceutical company decided to steer the drug on a different path.
While Flibanserin (aka Addyi) is now approved it does come with warnings. The effects of Addyi are modest so don’t expect to become an overnight nymphomaniac. The medication is only touted to work well on women who have unexplained libido. This means women who are otherwise healthy and who do not have any relationship problems. Mental illness, the use of long term prescription medications, hormone imbalance and relationship troubles all affect a woman’s desire to want sex. These possibilities need to be worked through and ruled out before taking Addyi otherwise you’re likely to find that it doesn’t work for you.
There are also risky side effects to take note of. For many women suffering with unexplained low libido the need for increased sexual desire far outweighs the risks involved, much the same way as testosterone therapy does for the millions of men and women who use it to improve their lives.
The bottom line is that women have the right to treat their sexual dysfunction and the FDA have now approved a possible therapy.
Addyi it set to hit the market in late October. Keep your eyes out for our email newsletters, when we start stocking it we’ll let you know!
To sign up to our newsletters email Saul.

Hormone Therapy for Menopause and You